Music is like a dream. One that I cannot hear.

Hailing from the north of Italy from Genoa, 18 year old producer Samuel Gori, a.k.a. DANKO, is undoubtedly the upcoming DJ/producer
to keep your eyes on.
His musical interest was piqued early on as he spent entire days with his father listening to pop classics from Michael Jackson to Jamiroquai. At just six years old Samuel began experimenting with his own musical abilities when he received a piano from his parents – little did they know this was the first step that ignited Danko’s artistic career.
His teenage years lead him to discover a passion for electronic music. Infatuated with melodic sounds, particularly if led by a dominant vocal, Danko translated this inspiration into producing music. Danko quickly caught on to the intricacies of electronic production and what makes a track radio-ready, evidenced by his wildly successful collaboration with Marnik, titled ‘Hymn,’ that has accumulated over 2.5 Million Spotify streams and garnered radio airplay worldwide.
Continuing to climb the ranks in the industry, Danko has signed tracks to the legendary Astralwerks Records (Marshmello, Gorgon City, Fisher, and more), Kontor, Spinnin’ Records, and received massive support from the likes of Tiesto, KSHMR, and Hardwell – to name a few.
2019 is Danko’s biggest year yet – with his highly anticipated track “Kalimba” is set to release on DHARMA Records and was chosen by KSHMR himself to be included in his first Dharma Worldwide compilation. Danko’s “Kalimba Summer Tour” kicks off with the most prestigious festivals in Europe: Ultra Music Festival and Tomorrowland, earning bragging rights to being the youngest Italian artist to
ever perform at Tomorrowland.
There’s no slowing down for Danko! Catch the rest of his tour across Europe in some of the biggest clubs like Papaya, Kalypso, Aquarius and Noa in Zrce or in top Italian club Praja in Gallipoli
as well as the best clubs in Mykonos9 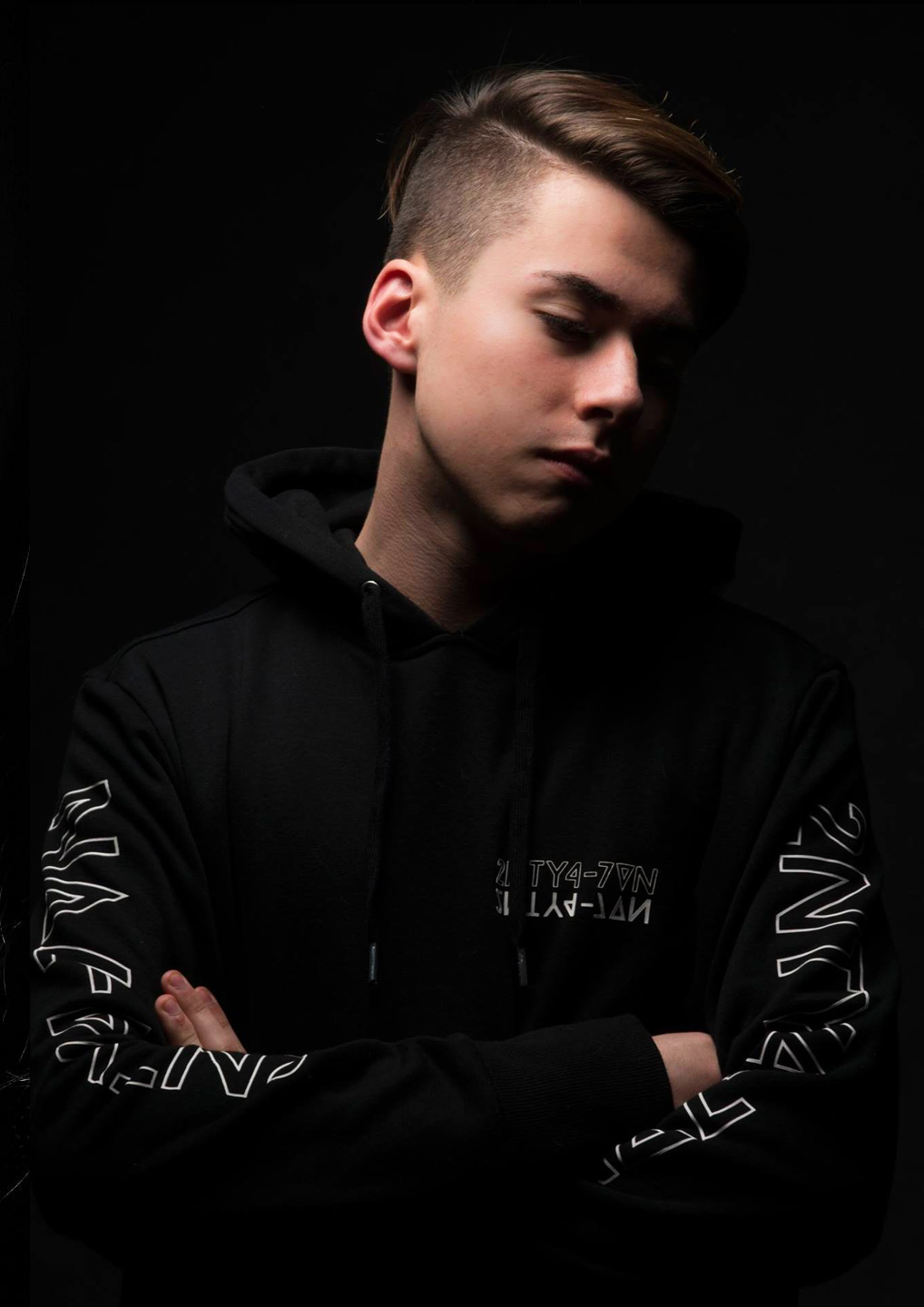